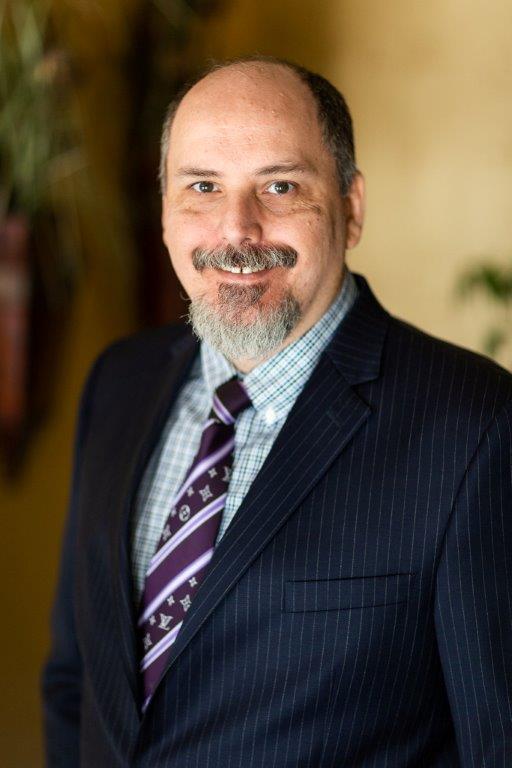 David Hilbern has had a diverse legal career since beginning to practice law in 2001. Now, at the Cain Law Office, he concentrates much of his practice on consumer bankruptcy cases.

Initially interested in a career in medicine, Hilbern received an undergraduate degree in biochemistry from the University of Oklahoma in 1997.

By the time he graduated, however, his career interest had shifted to law, and he enrolled at the University of Oklahoma College of Law, where he focused on business law and bankruptcy law.

Upon receiving his J.D. in 2000, Hilbern worked for a small firm in Tulsa for a time, doing family law, before taking a job in the legal department of the State of Oklahoma’s Department of Tourism.

He then went back into private practice with an Oklahoma City firm, where he handled bankruptcy and personal injury plaintiff cases as well as Social Security matters.

In 2014, Hilbern joined the Cain Law Office, where his practice has grown steadily. He still handles personal injury and Social Security cases, but he gets the most satisfaction out of helping people with bankruptcy cases.

“When people come to see me, they’re in dire financial straits. They don’t know what to do,” he says. “And after they talk to me, they say, ‘I feel so much better.’ You get a good feeling like you’re helping people and they’re happy.”

Hilbern is a member of the National Association of Consumer Bankruptcy Attorneys and the Bankruptcy Section of the Oklahoma Bar Association.

A lifelong Oklahoman and Oklahoma City native, Hilbern enjoys fishing, working on cars, and spending time with his family. 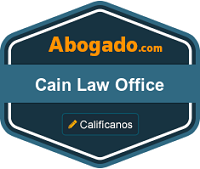 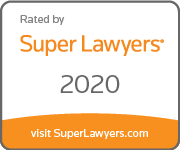