Skip Navigation
We are taking the threat of COVID-19 very seriously. Learn More. 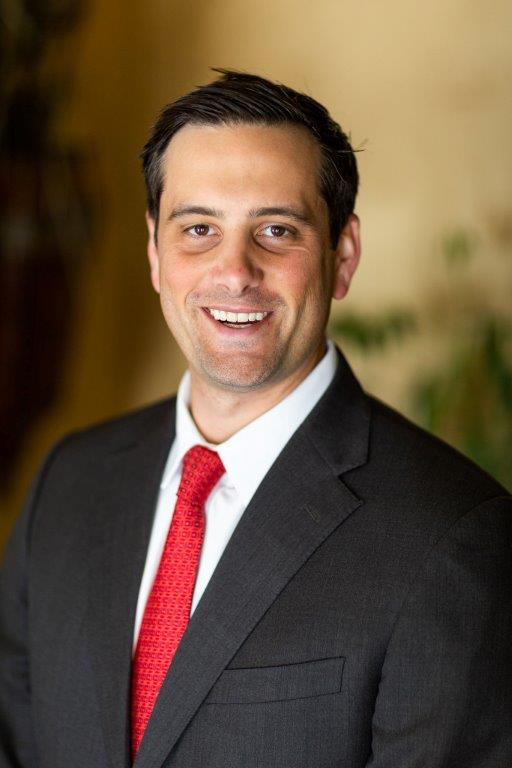 As a Purcell, Okla., teenager working part-time in a law firm, Anthony Alfonso came to the conclusion that he wanted to become an attorney.

“It just seemed like people came in when they were generally at one of the low points in their lives, and the lawyer was the person who could help them,” he recalls. “That stuck with me.”

Although he had his sights set on becoming a lawyer, Anthony was also interested in the world of business and received a bachelor of business administration degree in accounting from the University of Oklahoma in 2013. He then immediately enrolled at the university’s College of Law, where he received his J.D. in 2016.

During law school, Anthony devoted much of his studies to business-oriented areas. He considers his background in business studies to be helpful in his Cain Law Office practice as a plaintiff’s attorney because he can evaluate cases from a business perspective.

“I do everything from the initial interviews with clients to drafting motions, pleadings, and going to court,” he says. “I especially enjoy going to court — I just enjoy the whole atmosphere there. But I also enjoy talking with clients, getting to know them, learning what their problems are, and how I can help them out.”

Anthony is admitted to practice in the U.S. District Courts of Northern, Eastern, and Western Districts of Oklahoma and is active in various bar organizations, including the Young Lawyers Division of the Oklahoma Bar Association. He is also an alumni member of the Phi Alpha Delta Law Fraternity.

He was awarded the NAOPIA, Top 10 Personal Injury Attorney Under 40 in the state of Oklahoma.

When he’s not practicing law, Anthony enjoys spending time with his family and being active in outdoors activities, including hunting and snow skiing. 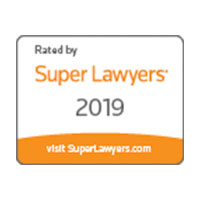